It Was Only A Test, But There Were Problems 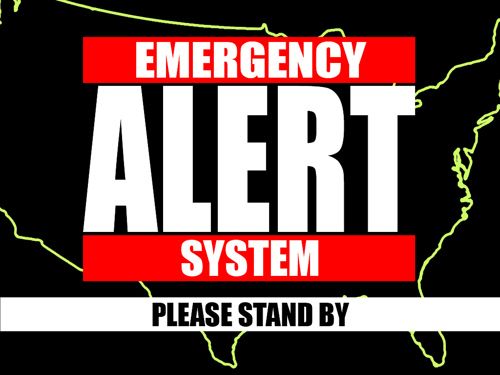 At 2 p.m. ET Wednesday, all television channels and radio stations in the United States were supposed to be interrupted by a brief test of the nation’s Emergency Alert System. Beginning at 2:01 p.m., viewers and listeners in many states said they saw and heard the alerts at the scheduled time, but others said they did not. There was no immediate explanation for the discrepancies, but that was one of the purposes of the test — to find out how well the system would work in an actual emergency.

The agencies want governors, federal legislators, broadcasters, news networks and other organizations to help spread the word about the Nov. 9 nationwide test.