The Platinum Age of Televsion

Back to TVNewsCheck Home
BOOK REVIEW

What’s On TV? A Ton of Great Shows 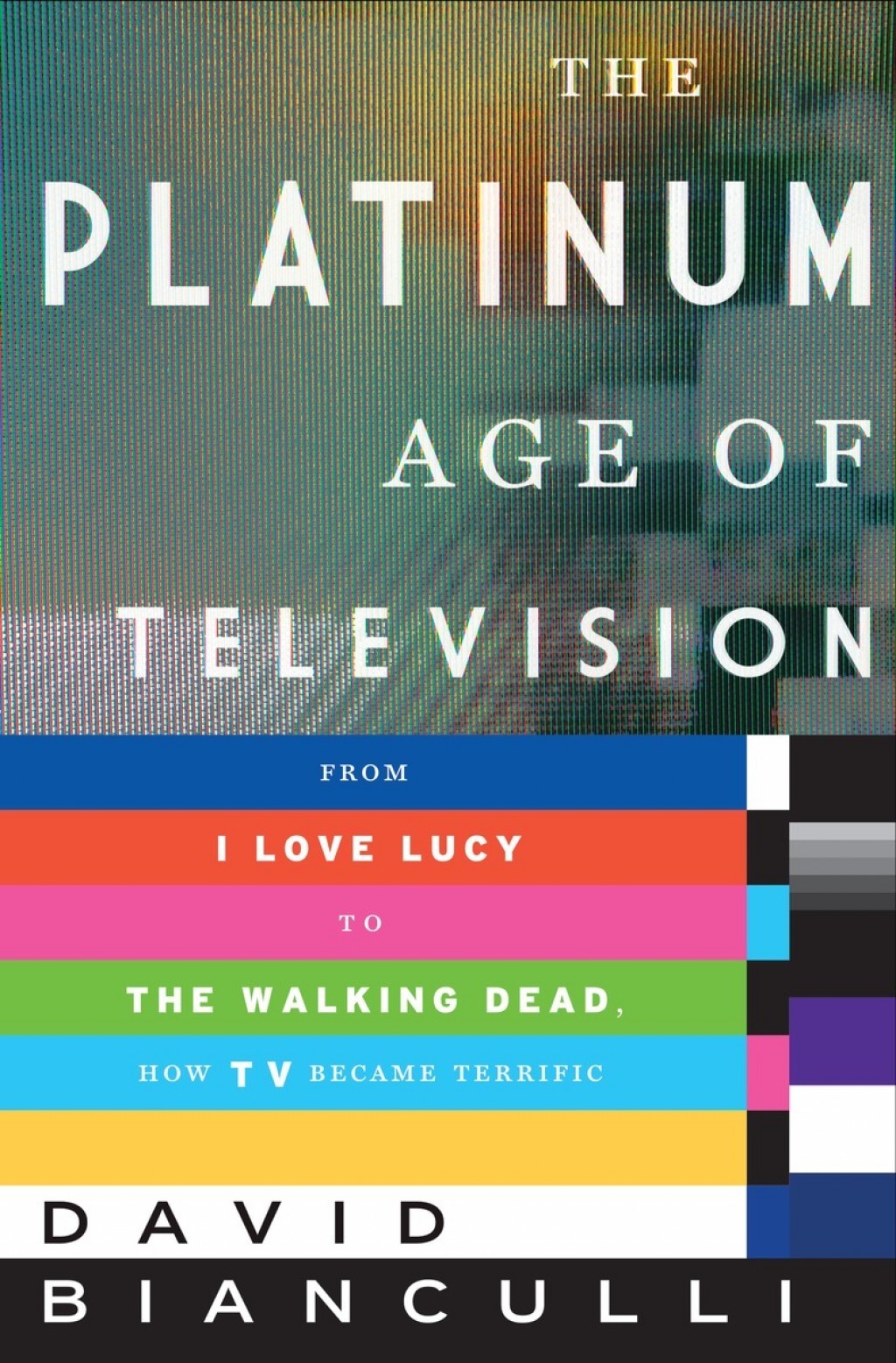 According to NPR’s Fresh Air TV critic and media historian David Bianculli, we are living in television’s Platinum Age, so pop the champagne. His new book, The Platinum Age of Television, explains how the “cool medium” morphed from a piece of hearthside furniture into a ubiquitous handheld device. The decisive DNA in this evolution is programming, and Bianculli’s main thrust is to map television’s rise from fixed network scheduling to on-demand selection — a survival of the fittest that, with today’s gazillion channels, offers something for everyone.