Back to TVNewsCheck Home
DMA 136 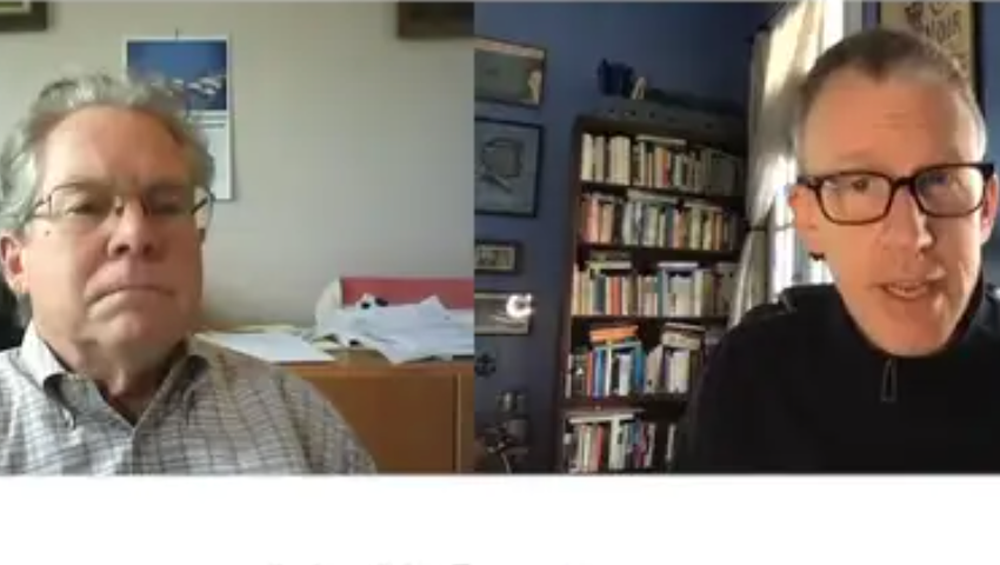 Stations started dabbling with inserting newscasts into their diginet subchannels about five years ago and they say they expect the practice to become more pervasive as more stations recognize the revenue and promotional potential. Among the experiments is producing newscasts that air at non-traditional times — 7-9 a.m. or 9 p.m. — when primary channels are airing network programming.

Anybody who works in a TV or radio station, newspaper or online newsroom should look at the photos from the attack on employees at WIBW in Topeka, Kan., and consider what you are doing to stay safe.

A disgruntled man broke into the Topeka CBS affiliate this morning and fought with employees before he was taken down.