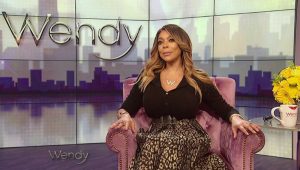 Under the multi-year deal, CTD has added all current and future Debmar-Mercury product — including The Wendy Williams Show, Steve Harvey-hosted Family Feud (produced by Fremantle) and Caught in Providence — to its existing 11-show media sales slate. 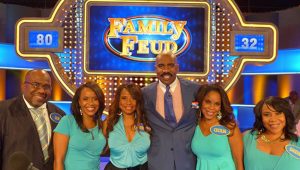 Debmar-Mercury Co-Presidents Ira Bernstein and Mort Marcus said: “We look forward to having a long, productive relationship with Scott Trupchak and his great media sales team at CTD. We believe partnering with the top syndicator in the business positions our shows best to thrive. We will be eternally grateful to the teams at Twentieth and Fox Television Stations, which over our many years together put us well on our way to achieving the true value of our product in the national barter marketplace.” 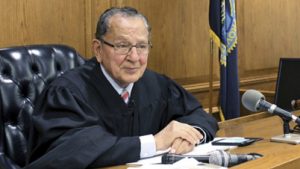 “We’re excited to grow our portfolio with another top 10 hit in Family Feud and a young-skewing topical talk show like Wendy Williams to offer more value and one-stop shopping to our advertising clients,” said Steve LoCascio, chief operating and financial officer of CBS Global Distribution Group. “We look forward to working with Mort and Ira in this new endeavor.”