NPR Chief Jarl Mohn To Step Down Next Year 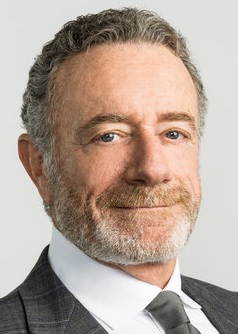 The president and CEO of NPR has a broad background in commercial broadcasting ranging from top 40 radio to cable networks including MTV and E!. He’s also spent time as a venture capitalist. In his current role, he strives to make sure that NPR stands out as a last bastion of pure news and information. This profile is the fourth in a series featuring individuals who will be honored by the Library of American Broadcasting Foundation as Giants of Broadcasting & Electronic Arts  on Oct. 15 in New York. This year’s other honorees: Don Mischer, Gracia Martore, Bill Persky, Herb Granath, Gene Jankowski, Mel Karmazin, the Carter family and Don West.

The annual luncheon and ceremony honoring individual contributions to media will take place Oct. 15 at Gotham Hall in New York.