A TVNewsCheck webinar featuring top engineers from Fox, Tegna and Gray found stations are settling well into their COVID-19-induced remote workflows. Some of those workflows, including IP contribution, cloud-based collaboration and production automation, are likely to stay even after the pandemic subsides. “There’s no going back to what it was before this started,” says Tegna’s Robert Lydick.

The coronavirus pandemic forced television news operations to produce almost entirely from producers’ and anchors’ homes. During a TVNewsCheck Working Lunch Webinar, set for May 28 at 1 p.m. ET, leading television engineering and operations executives will talk about what they’ve learned while facilitating this massive shift in workflow and the long-term changes likely to flow from it. Above, l-r: Speakers Richard Friedel, Fox Television Stations; Clint Moore, Gray Television; and Robert Lydick, Tegna Media.

Richard Friedel, Fox Television Stations’ engineering chief, says the pandemic will likely accelerate the industry’s transition to IP and the cloud, slow down the NextGen TV rollout this year and permanently shift many station operations remotely. “We are going to have different workflows,” he says. “Some will probably continue forever.”

Richard Friedel, who oversaw long-term technology strategy and day-to-day operations for the Fox Network Center and the Fox Technical Operations Center, will be in charge of all engineering, operations and technology functions for the station group.

Sales of most media technology companies are basically flat while their R&D and marketing costs continue to run high, forcing some to reexamine how they sell in a traditionally demanding and rapidly changing market. Above, a Vizrt virtual set demonstration this week at the NAB Show. 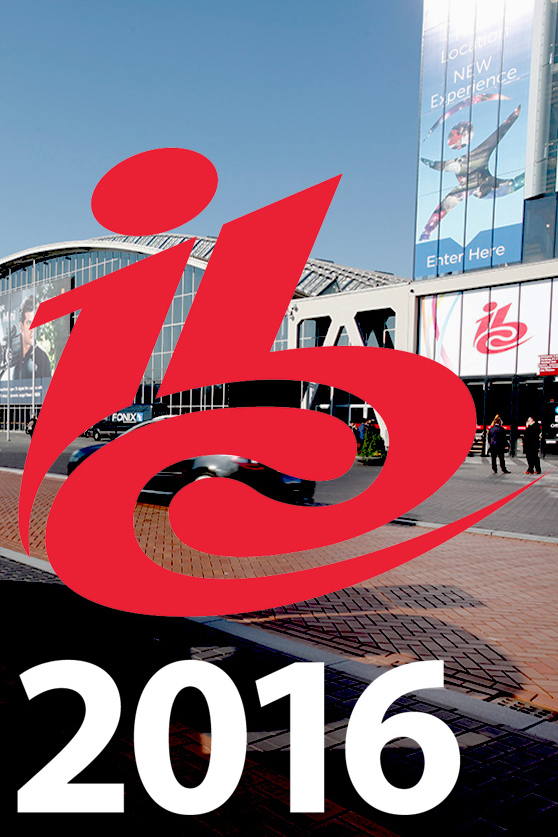 Upbeat reports by Belden, EVS, Avid and other tech vendors in the second quarter cheered investors and may mark a turnaround in a market that had been struggling to keep pace with powerful technology trends like the move toward IP and the shifting demands of their TV customers. In addition, many feel the market may also get a boost from deployment of 4K and other advanced picture formats and new customers in the market.

Top Techs Have No Desire To Lose Spectrum 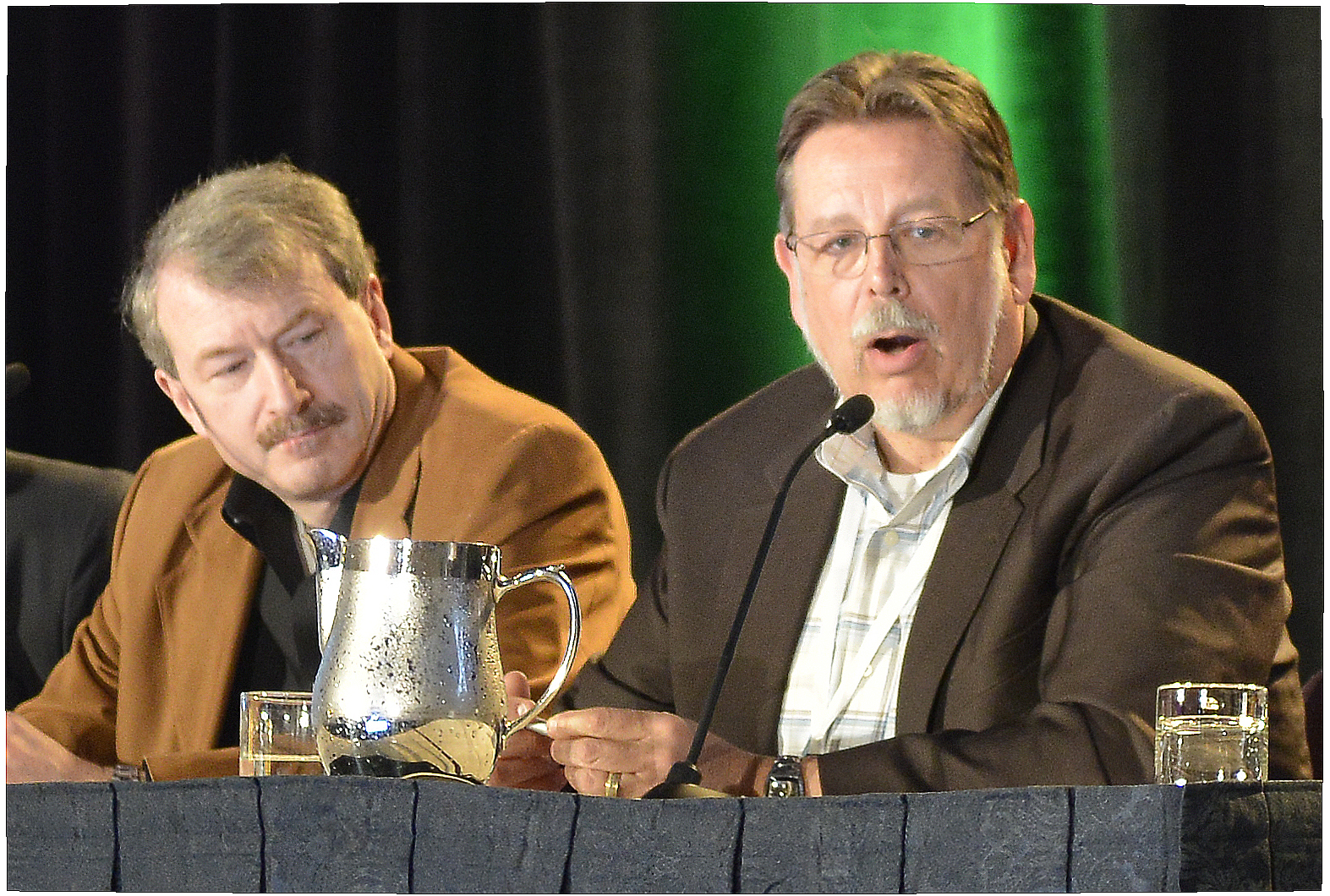 Panelists at the HPA Tech Retreat agreed with PBS’s Eric Wolf: “Channel sharing is a reasonable option for people to look at, but at the end of the day management has to look at this and say we can take a one-time infusion of cash from the auction and give up forever some portion of our spectrum, which is our bread and butter, and forgo a lot of future options.” But panelists weren’t in harmony on every issue. CBS’s Bob Seidel (l) and Sinclair’s Mark Aitken disagreed on the approach to the next-gen TV standard ATSC 3.0.