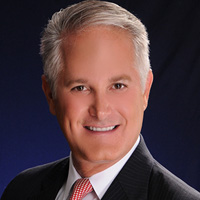 Pappas has been vice president and general manager of KOAA, Scripps’ NBC affiliate in Colorado Springs, since 2011.

Pappas is a 30-year broadcast industry veteran who has focused his career on news and sales operations. A Chicago native, Pappas previously led teams at stations in Florida, Texas, Arizona and as president and general manager at Scripps’ KSBY San Luis Obispo-Santa Barbara, Calif. Prior to KSBY, Pappas held senior sales management roles at KVOA Tucson, Ariz., and at Blair Television.