THE ROOKIE - "Casualties" - Officers Nolan and Harper investigate a murder which may have national security implications, while Officer Bradford must confront his past when he crosses paths with a homeless veteran on an all-new episode of "The Rookie," airing SUNDAY, MARCH 15 (10:00-11:00 p.m. EDT), on ABC. (ABC/Richard Cartwright) NATHAN FILLION
By Mark Miller | November 19, 2020 | 2:59 p.m. ET. 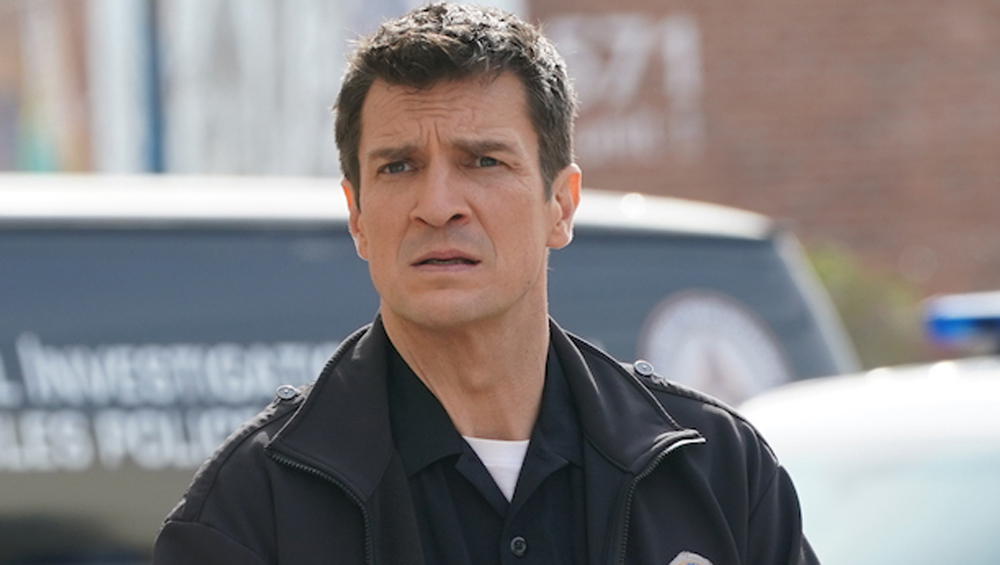