In this image from undated video, Kyle Rittenhouse, right, sits for an interview with Fox News host Tucker Carlson. Rittenhouse was acquitted on charges stemming from killing two men and wounding another during the unrest that followed the shooting of a Black man by a white police officer, in Kenosha, Wis. (Courtesy of Fox News via AP)
By Mark Miller | November 24, 2021 | 6:36 a.m. ET. 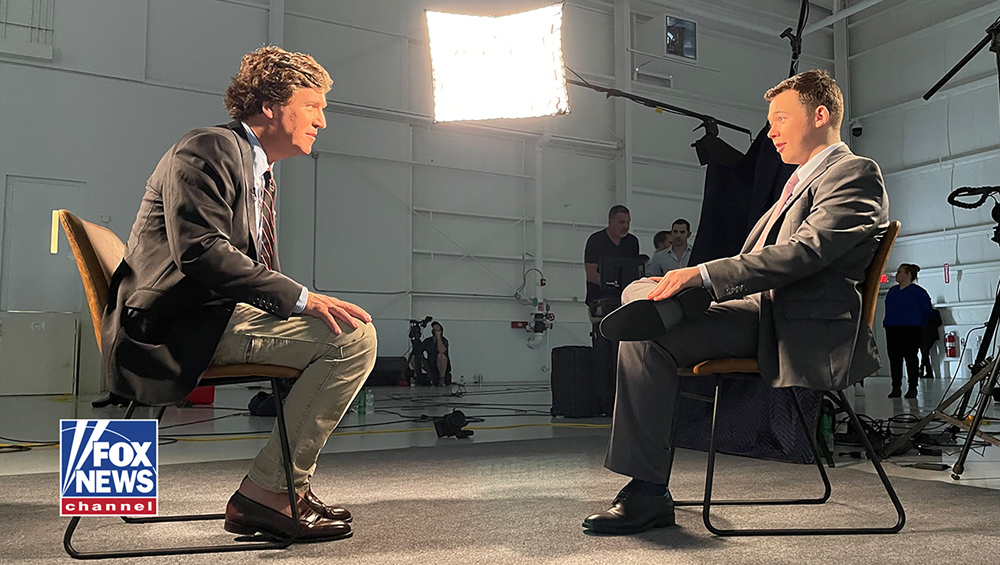