Avid Moves It All To The Cloud 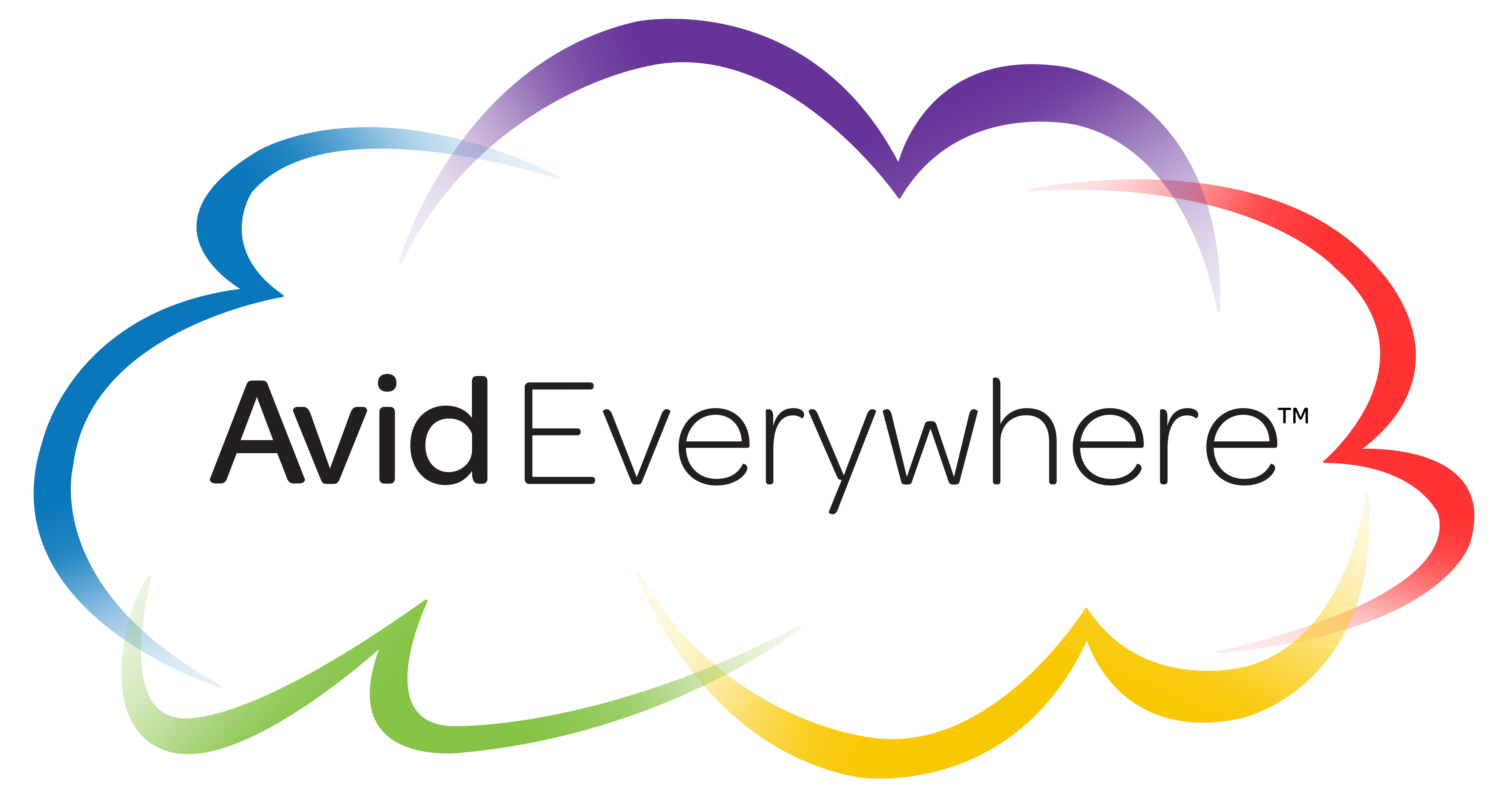 At the Avid Connect 2017 event in Las Vegas Saturday, company Chairman and CEO Louis Hernandez Jr. announced major steps on a journey to the cloud where broadcasters, post houses and other media professionals can realize greater operational efficiencies, easier collaboration and much-improved workflows.

Avid is taking its entire suite of applications and media toolset to the cloud, the culmination of a four-year effort to advance the company’s Avid Everywhere vision for collaborative media workflows, said company Chairman-CEO Louis Hernandez Jr. at a special gathering April 22, two days before the official opening of the 2017 NAB Show exhibition.

Further, the company has signed a strategic partnership agreement with Microsoft under which Microsoft Azure will become Avid’s cloud platform of choice.

“We will work closely together on cloud-based solutions deployed only on Microsoft Azure, and while Microsoft Azure will become Avid’s preferred cloud platform for all of our offerings, naturally, customers are going to have the flexibility to choose the cloud provider they like,” said Hernandez at the Avid Connect 2017 event to about 1,300 people gathered in a ballroom at Wynn Las Vegas.

“The cloud will bring efficiency, flexibility, agility — all the things we have talked about,” Hernandez said. “But it’s also about completely new ways of working. It’s about new capabilities. It’s about new possibilities.”

To illustrate how the cloud makes it possible for media organizations to work in new ways, Hernandez invited Mohamed Abuagla, Al Jazerra Network executive director of technology and operations, CIO and CTO, on stage.

The network has begun to move its entire global newsroom production to the cloud to promote greater collaboration among its more than 2,000 journalists spread around the globe in 80 locations and at four major production hubs, Abuagla said.

“It was almost a necessity for us to have to think about a cloud-centric approach just to make sure we could bring everyone back into collaboration mode, into working together, into sharing the same stories and sharing the same media we have collected on a daily basis from different parts of the world,” he said.

Dana Ruzicka, Avid chief product officer, took the stage to explain the details of Avid Everywhere in the Cloud.

“There are four basic elements you need to be thinking about here: cloud media services, infrastructure on demand, hosted applications and the cloud user experience,” he said.

Avid Cloud-hosted applications make it possible for Avid apps — thick clients, such as Media Composer and Pro Tools, or thin clients like the MediaCentral UX — to be deployed on premise, in a datacenter or in the cloud, Ruzicka said.

He discussed several ways Media Composer could leverage the power of the cloud.

One entailed Media Composer running on a laptop computer and accessing cloud storage where media assets were being stored. Locally stored media assets can also be added to the edit, he said.

“There is no application running on the laptop. It is running on a VM somewhere else,” said an assistant helping Ruzicka with the presentation.

The third method was based on using the Media Composer VM option from a public cloud, which was located in Texas for the demo, as well as retrieving media from the same cloud. Media Composer Cloud will be available in June, Ruzicka said.

Avid is also extending its media management apps to the cloud under the banner of cloud media services.

Doing so makes it possible for anyone in an organization to access apps like Interplay MAM, iNews and Avid alliance partner products “at any time on any device,” said Ruzicka.

For example, running iNews in the cloud would make it possible to share news wires and stories across multiple station bureaus, he said.

To make software deployment “pushbutton easy,” all apps and services run on what Avid is calling “the infrastructure management layer,” he said.

With media, apps and services moving to the cloud, there is a danger of the user experience getting complicated and confusing, he added. Therefore, Avid has completely revamped the user interface for the cloud.

In MediaCentral Cloud UX, Avid has “taken great care through goal-directed design to tailor the user experience to the task” at hand, he said.

Avid is also leveraging the cloud to “federate” databases across MAMs, PAMS or other storage in the background so a user “can search, audition, edit and distribute any asset from anywhere” as if it were in the same workspace, said Ruzicka.

Hernandez brought Scott Guthrie, EVP of the cloud and enterprise group at Microsoft, on stage to discuss the new strategic partnership between the companies.

“Our companies together have a common vision and passion for helping our mutual customers in [the] media industry really drive this digital transformation,” Guthrie said.

Over the past couple of years, Microsoft has changed its entire commercial business to be cloud-based, illustrating just how serious the company is about the cloud.

Worldwide, Microsoft manages millions of servers, including GPU-accelerated servers, making its cloud up to the demanding tasks of media workflows, he said.

Its presence around the globe will help those relying on the Microsoft Azure cloud to collaborate more easily as they create media content, he added.

Hernandez offered some direction to those in attendance who entered the room at 9:30 a.m. thinking about media production in one way and about to leave the ballroom with their heads in the cloud.

“How do we get started on this journey to the cloud? It’s actually pretty straightforward,” he said.

If a media organization already uses the MediaCentral platform, the first step is complete. “You are ready to begin your journey to the cloud,” he said.

Step two is to decide which on-premise applications and workflows should move to the cloud initially.

Finally, consider what other capabilities and applications should be moved to the cloud to meet an organization’s specific business objectives, he said.

Of course, Avid made many other announcements, such as Media Composer First, intended to whet the appetites of new users for the full version; an immersive audio mixing project undertaken with Dolby Labs to support ATMOS; and a new connector to make EVS assets available to producers directly from within the MediaCentral UX.

But the cloud announcements were unquestionably the biggest and most likely to affect Avid and the industry at large for the foreseeable future.