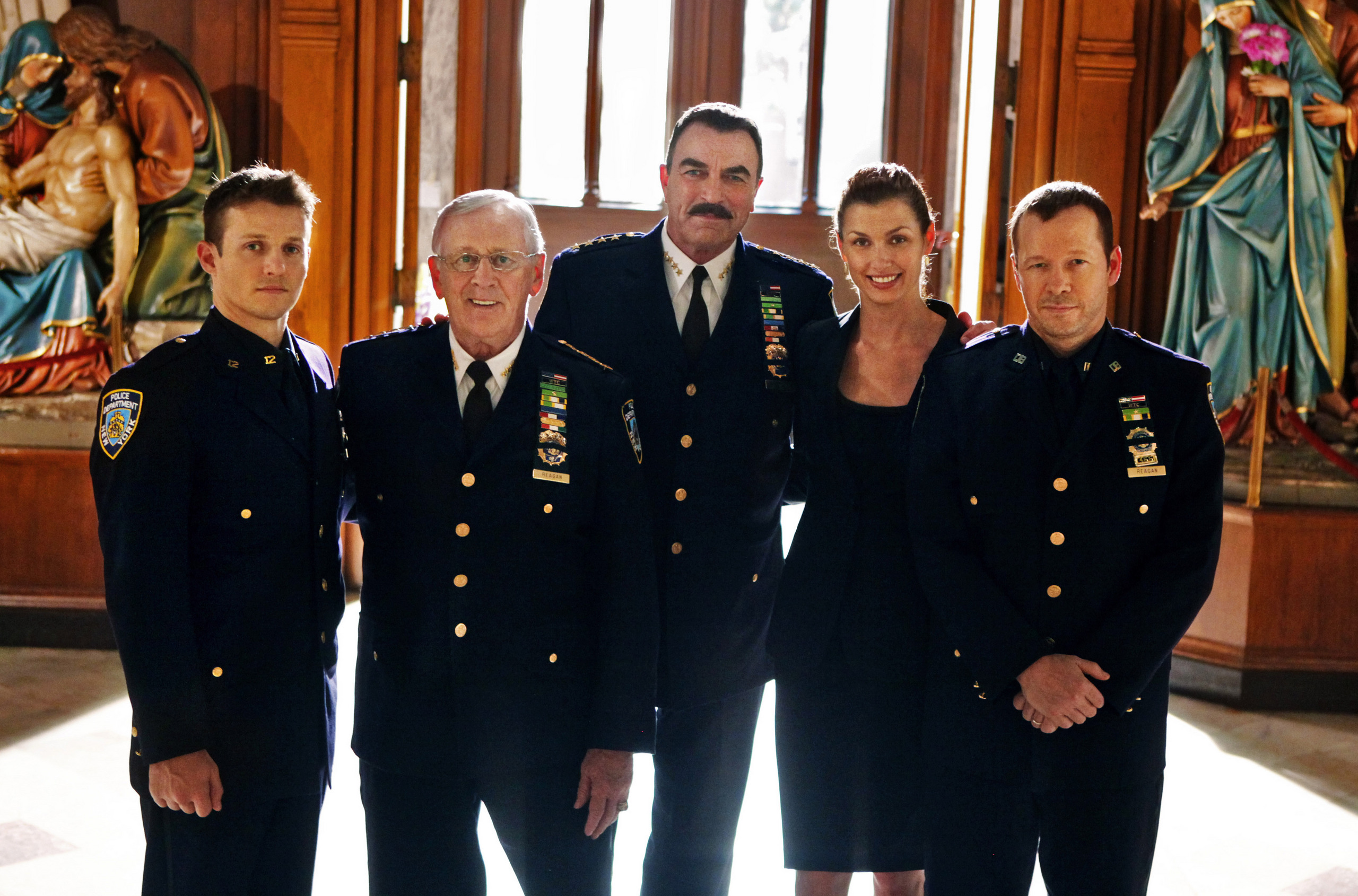 For subscription video on demand (SVOD), CBS has signed a non-exclusive content licensing agreement with Hulu Plus, which will offer its subscribers the first four seasons of Blue Bloods, beginning later this year.

As previously announced, Ion Broadcasting has acquired the exclusive weekday, primetime syndication rights and will broadcast previous seasons of Blue Bloods on its stations in fall 2014.

Now in its fourth season on CBS, Blue Bloods is averaging 14 million viewers, up 7% from last year. Its most recent episode delivered its largest audience since the series premiere in 2010. CBS said: “Blue Bloods is one of the top 10 scripted series in viewers on broadcast television and has been Friday’s most watched program for four consecutive seasons.”

‘Walker’ May Get A Prequel Series At The CW