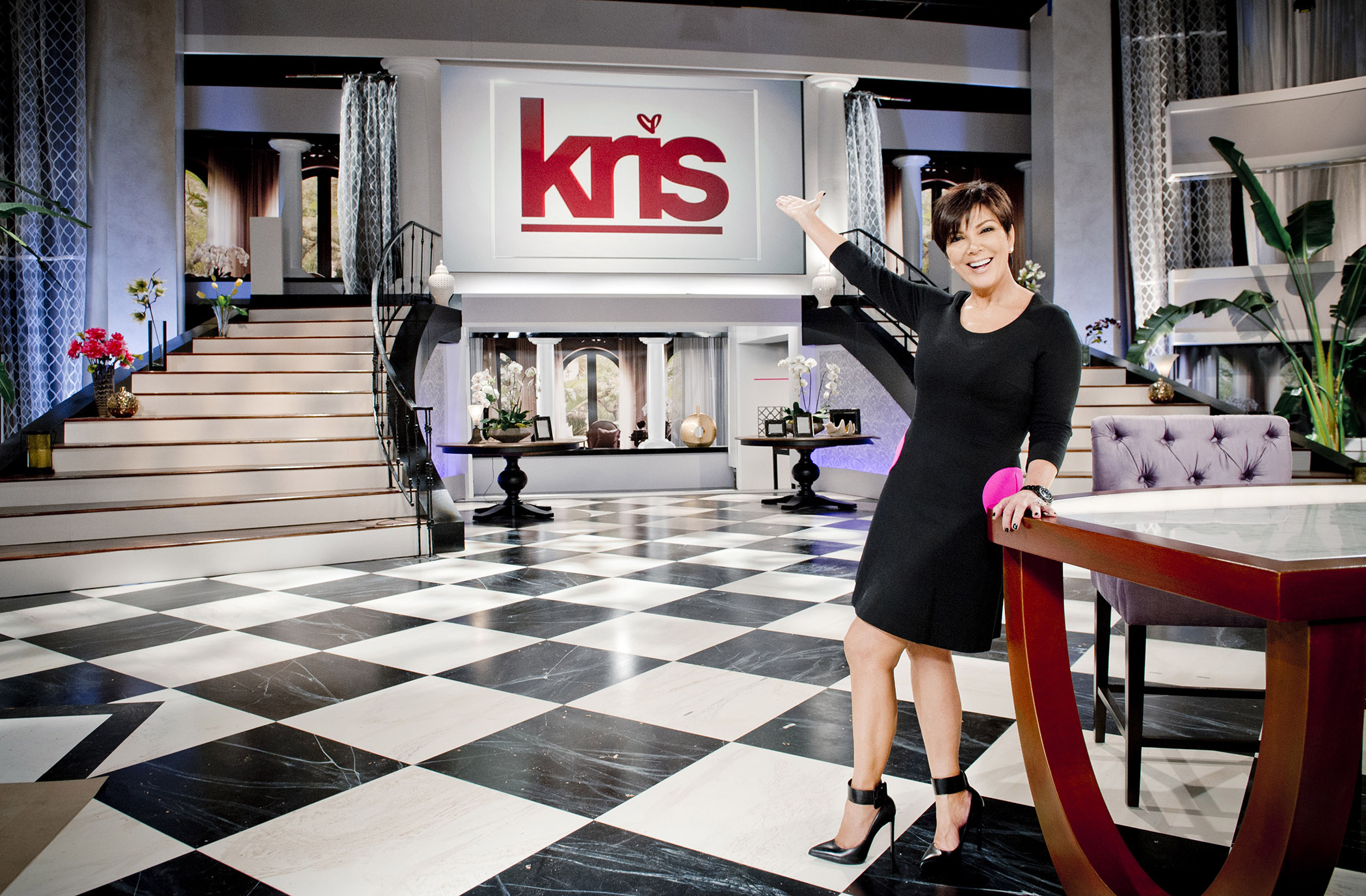 Kris Jenner can thank rapper Kanye West for improving the odds her syndicated daytime talk show will get picked up for fall 2014. West’s appearance boosted the Twentieth Television show Kris to a 1.7 household rating, 6 share on Friday, up 113% over the show’s average 0.8/3 for its six-week tryout on six Fox TV Stations, based on Nielsen metered-market ratings.

On the final episode of the test, West revealed the first photo of daughter North West with Kim Kardashian, Jenner’s daughter who co-stars with her on the E! reality show Keeping Up with the Kardashians.

Over its six-week test in households, Kris averaged a 0.8/3, which was flat to its year-ago time slots and flat to its lead-in average.

In top markets, the show improved over year-ago time slots in its core demographic group. In New York, among women 25-54, it was up 50% from a year ago and in Los Angeles it was up 67%.

I would look only at the .8/3 and recognize that on any one day you can manufacture a rating.

I would not buy this show as a new lead-in for three reasons: 1) I would not want my news readers teasing upcoming stories in this kind of content; 2) the amount of cross plugs for Kardashian hype promises to be over the top; 3) the ratings are too weak.

Ratings improved because the programs in the timeslots were second run episodes of popular shows.

Since the show itself averaged an 0.8 rating/3 share, I would advise the FOX O&Os to cancel the show. That way it will not appear in Orlando, Tampa, or Ocala, and I will be very happy.