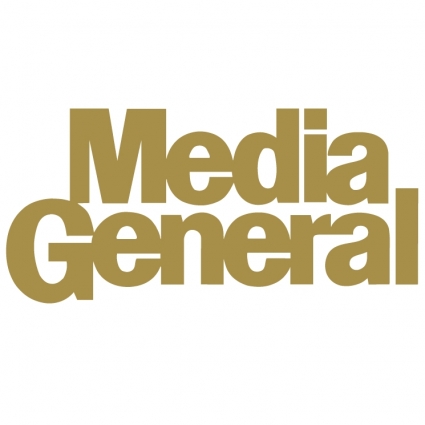 Shareholders voted to approve the merger announced in June. The merged company will retain the Media General name, continue to be traded on the NYSE and will remain headquartered in Richmond, Va.

Shareholders of Media General on Thursday approved the company’s merger with New Young Broadcasting Holding Co. at a special meeting.

Media General will continue to be traded on the New York Stock Exchange under its existing symbol MEG. The merged company will retain the Media General name and will remain headquartered in Richmond, Va.

“We’re delighted to have shareholder approval for our business combination with Young Broadcasting, and we are very excited about the prospects for the combined company,” said George L. Mahoney, president-CEO of Media General. “Once we receive FCC approval for our license transfers, we will close very quickly on the transaction. We believe the review process is going smoothly at the FCC,” Mahoney said. He will continue to serve in his current role for the combined company.

Mahoney added: “As we look to the future, we’re excited by the opportunities the merger will provide for our shareholders, employees and customers. We have worked diligently for the past few months with the Young management team to ensure a smooth transition and integration of the two companies.