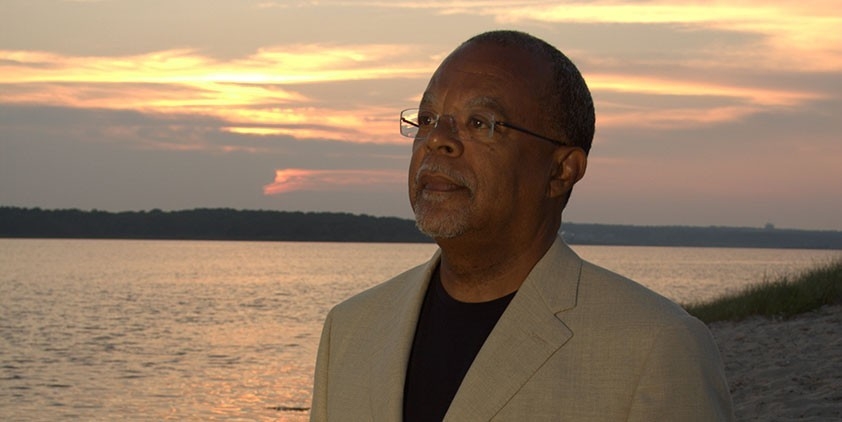 The African Americans: Many Rivers to Cross is a new PBS documentary series that traces 500 years of black history. The series starts with what host Henry Louis Gates Jr. deems a downright scoop. It turns out the very first African to come to North America was a free man accompanying Spanish explorers who arrived in Florida in 1513.

NEW YORK (AP) — Slavery in the United States was once a roaring success whose wounds still afflict the country today.

So says Henry Louis Gates Jr., who examines both its success and shame in “The African Americans: Many Rivers to Cross,” his new PBS documentary series that traces 500 years of black history.

“Slavery is a perfect example of why we need limits on the more unfortunate aspects of human nature,” he says. “Slavery was capitalism gone berserk.”

The horrifically profitable practice of slavery and the brutal inhumanity of Jim Crow loom large in “The African Americans” (premiering Tuesday at 8 p.m. ET; check local listings), which, through its six hours, performs a neat trick: Its reach extends far beyond American shores, venturing through the Caribbean region and all the way to Africa, while deftly folding this sprawl of black history into the larger American story that, too often, has kept the role of black America shunted to the margins.

Slavery — “the supreme hypocrisy” — was always an essential ingredient of the American experiment. White America always drew heavily on the labor, culture and traditions of blacks while denying them due credit in exchange, not to mention their human rights.

The father of our country was one of its largest slave owners, even as one of his slaves, Harry Washington, understandably fled to join a British regiment and fight against the patriots.

“Because of the profound disconnect between principles of the Declaration of Independence and the Constitution and the simultaneous practice of slavery, we’ve had historical amnesia about slavery,” Gates was saying in a recent interview. “We still see the effects, and feel them.”

Even the site for the nation’s capital city — Washington, D.C. — was chosen to accommodate the mighty bloc of Southern slave owners.

And the series also notes that, among too many other cruel paradoxes, slaves cut the stone and laid the bricks for the U.S. Capitol.

“The African Americans” doesn’t fall prey to white scapegoating. For instance, Africans practiced slavery long before white Europeans cashed in, and Gates journeys to Sierra Leone, where he visits with Africans whose forebears profited from it.

Gates — an author, Harvard scholar, social critic and filmmaker — is more interested in recognizing and discovering oft-neglected pieces of the American puzzle.

The series starts with what Gates deems a downright scoop. It turns out the very first African to come to North America was a free man accompanying Spanish explorers who arrived in Florida in 1513. This was more than a century before the first 20 African slaves were brought to the British colony of Jamestown by pirates who traded them for food.

Thus does his series roll the clock back 106 years to a largely unknown starting point in African-American history.

From there, it covers slavery, the Civil War, the Jim Crow era and the rise of civil rights. It concludes on a high note, exactly 500 years from where it began, with the second inauguration of Barack Obama, the nation’s first black president.

Even so, Gates says he didn’t want to sound a false note of triumph: “By nature, I’m an optimist, but we end the series with the message, ‘This is the best of times, the worst of times.’ “

Worst? He points out many dismaying facts. A disproportionate number of black men are imprisoned today. A huge percentage of black children are born out of wedlock to single mothers.

And it’s no secret that, while a winning number of Americans cheered on Obama, many others disdain the idea of a black man in the White House, a mindset Gates sees as yet another legacy of slavery and the racism it perpetuated.

One possible solution — and one mission for his series — is to bring the big picture to the nation’s schools, where Gates hopes to place “The African Americans” as part of a permanent curriculum.

“If we confront the excesses and sins of the past,” he says, “it will help us understand where we are today.”