Back to TVNewsCheck Home Print this page
DMA 175: HARRISONBURG, VA 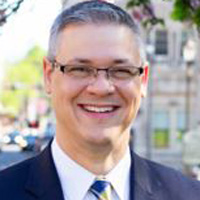 For the past five years, Webb has been the duopoly’s news director, a position he will continue to hold as general manager.