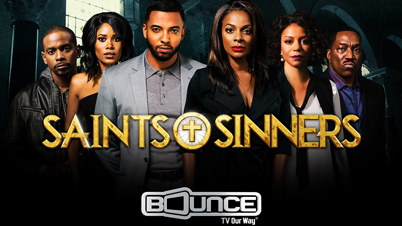 Territories included in the agreement are Sub-Saharan Africa, UK/Ireland and France plus Canal + Overseas Francophone territories.

The agreement with Afrostream, a subscription video on demand service for African-American, African and Caribbean films and TV series, also includes In The Cut, Mann & Wife and My Crazy Roommate.  Afrostream also licenses:

Territories included in the deal are Sub-Saharan Africa, France plus overseas Francophone territories, the UK, Belgium, Switzerland, and Luxembourg.

“Bounce TV original series are our highest-rated programming and they have huge multi-generational appeal.  Syndicating our original content internationally creates another revenue stream and introduces the Bounce TV brand outside the United States,” said Jonathan Katz, Bounce TV COO. “Viacom International Media Networks and Afrostream are leaders in bringing black culture to fans around the world and we are thrilled to be in business with both companies.”