Back to TVNewsCheck Home Print this page
DMA 111: SPRINGFIELD, MA

Meredith promotes him from news director at its WGCL Atlanta to oversee its duopoly in Springfield, Mass.
By Mark K. Miller | January 7, 2020 | 2:33 p.m. ET. 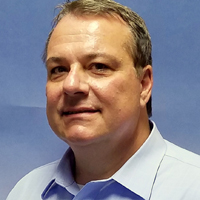 He served as VP and group manager for Smith Media, overseeing five television stations in New England and New York, and was SVP of news, programming and creative development for all NBC O&O stations.

Prior to joining Meredith, Doerr was VP of client development for Crawford Johnson & Northcott and sales manager for Comcast Spotlight.