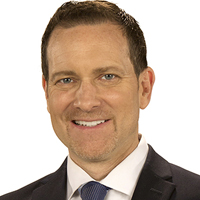 Dallman joins KARE from KOMO Seattle, where he’s been news director since 2018. Previously, Dallman was vice president of news for KCBS-KCAL Los Angeles, where he led a 185-person team, producing 10 hours of live newscasts per day along with digital, mobile and social news efforts.

Dallman graduated with a degree in broadcast journalism from the University of Wisconsin-Madison and was honored with an alumnus Career Distinguished Service Award in 2017.

Nexstar Adds To Its Creative Team At WGN America/NewsNation

CBS All Access’ ‘The Twilight Zone’ Not Returning For Season 3