It’s acquiring the Telemundo affiliate from Ramar Communications along with three other full-power signals, a Class A, three LPTVs and 20 translators.
By Mark K. Miller | July 30, 2021 | 9:04 a.m. ET. 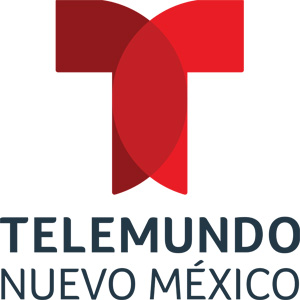 Valari Staab, president, NBCUniversal Local, said: “We are pleased to expand on Ramar Communications’ work with the Latino community in the market and look forward to serving Albuquerque’s Spanish-speaking audiences with the launch of our own Telemundo local news operation, soon.”

Once the deal closes, NBCU will have Telemundo-owned stations in 31 markets.

“After 23 years of operation of Telemundo in Albuquerque, Ramar is pleased to transition development of our stations to NBCUniversal Local. This transaction will be beneficial to the community, viewers and advertisers of the KASA+ stations,” said Brad Moran, president, Ramar Communications.

“We are excited to continue the work we have started across many other Telemundo markets with the launch of a new Telemundo owned station in Albuquerque to help inform and empower audiences with the local news, weather, consumer and investigative information they need,” said Manuel Martinez, president, Telemundo Station Group.

Ramar Communications is a privately held media company. Started in 1981 by Ray Moran and son Brad Moran. Ramar operates in Albuquerque and Lubbock, Texas, and has started and developed 22 TV and radio stations over the last 40 years. Ramar sold its Lubbock TV stations in 2020 and after this transaction it will continue to operate eight radio stations and several digital media products.