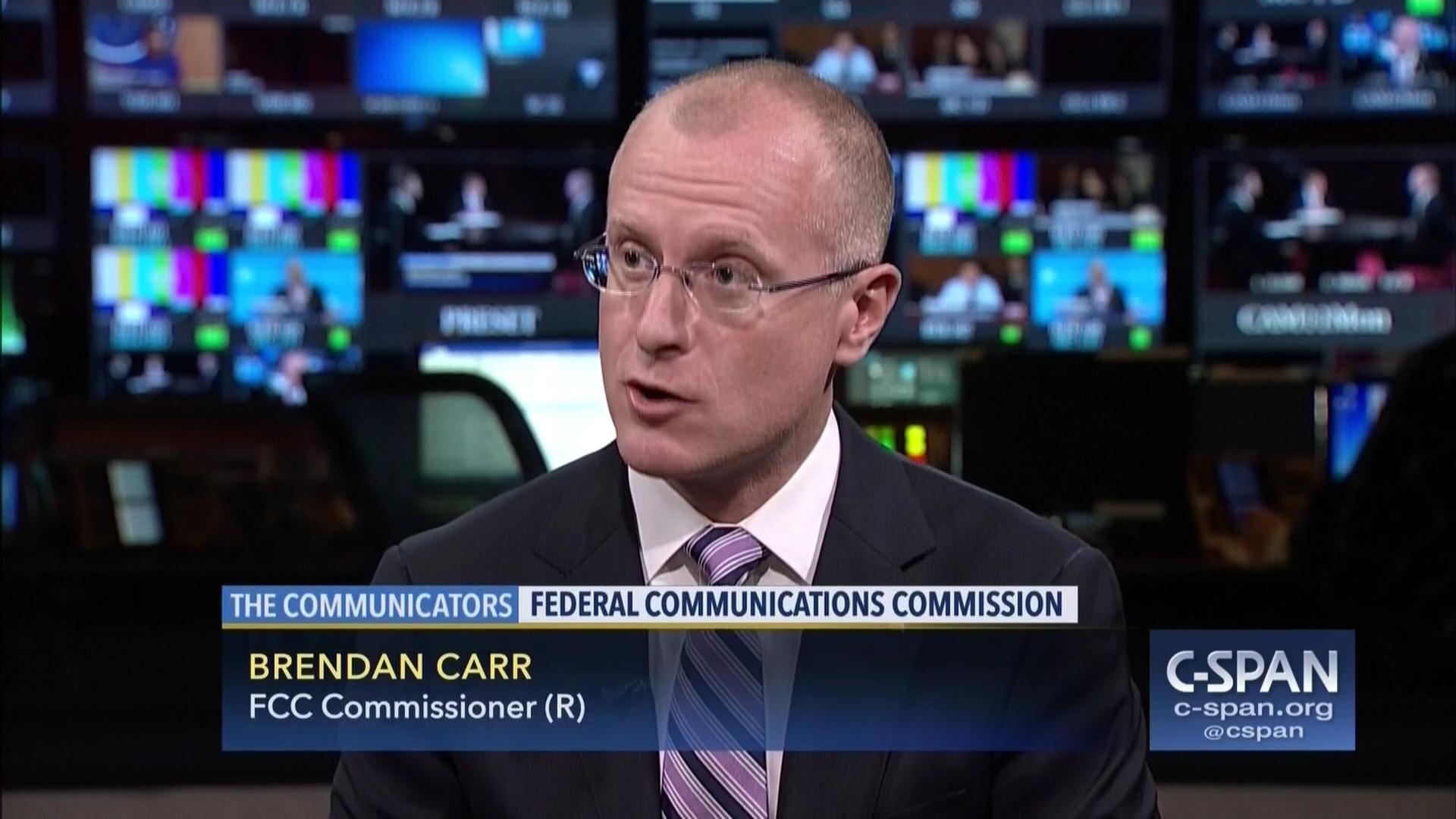 FCC Chairman Ajit Pai had kind words today for fellow Republican FCC Commissioner Brendan Carr who was nominated for a full five-year term by President Trump. “I congratulate Brendan on his nomination to serve a full five-year term at the FCC,” Pai said. “He is a distinguished public servant who has hit the ground running during his first months as a Commissioner, including by leading the FCC’s efforts to expedite the deployment of wireless infrastructure.  I look forward to continuing to work with him in the months and years to come.”