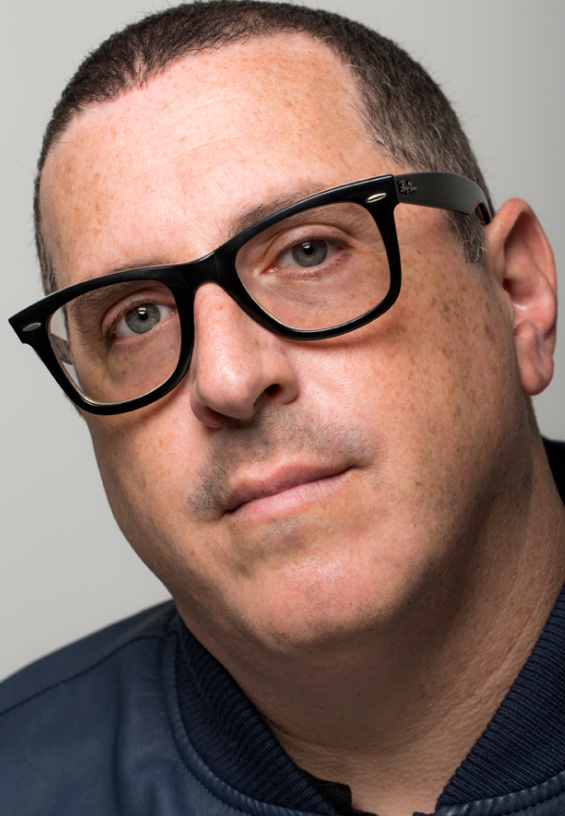 On the first day of its four-week test run, the new syndicated talk show from CTD averaged 10% gains from its year-ago time period average, but was down 15% from its lead-in average.

The new daytime conflict-talk show Serch with MC Serch from CBS Television Distribution got off to a decent start yesterday, the first day of its four-week test on eight Tribune stations.

On Monday, it averaged a 1.1 household rating and 3 share, up 10% from its time-slot average in January 2013, based on Nielsen overnight ratings. It was down 15% from its lead-in average.