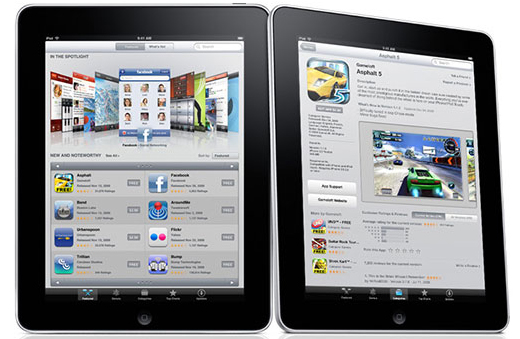 A new study from the Pew Research Center's Project for the Excellence in Journalism found that 11% of American adults own a tablet of some kind, and a majority of them spend 90 minutes a day using the device. But just 14% of tablet users said they have paid for news content on their tablets.

That’s according to a study from the Pew Research Center’s Project for the Excellence in Journalism, due out on Tuesday. It found that 11 percent of American adults own a tablet of some kind, and a majority of them spend 90 minutes a day using the device.

Consuming news is one of the most popular activities, up there with email and more popular than social networking. Only general Web-browsing proved more popular on tablets than news and email.

Even so, just 14 percent of tablet users said they have paid for news content on their tablets. Another 23 percent, though, pay for a print subscription that includes tablet content. So in all, about a third of tablet users have paid to access news on their gadgets.

“That is a much higher number than previous research has found more broadly of people paying for digital content,” the report says. Nonetheless, a “large majority” of people who have not paid for news are “reluctant to do so, even if that was the only way to get news from their favorite sources,” the report adds.

This is bad news for media companies hoping to boost revenue by charging for content on the iPad and other tablets. Of the people who have not paid directly to access news on their tablet, just 21 percent said they would spend $5 a month if that was the only way to access their favorite news outlet.

The study was conducted on landlines and cell phones from June 30 to July 31 among 5,014 adults in the U.S.

This is a classic example of consumers telling manufacturers and media companies how they use their handheld devices and consume content. So what are news outlets going to do? Pout and try to force consumers to pay for news? Or will they find other revenue streams that don’t involve a subscription? Those who listen to consumers and provide what they want will usually succeed.

When upstart content providers offer free content to gain a toehold, established media get shunned. Even when the upstarts decide to charge, another newer upstart will provide free content.