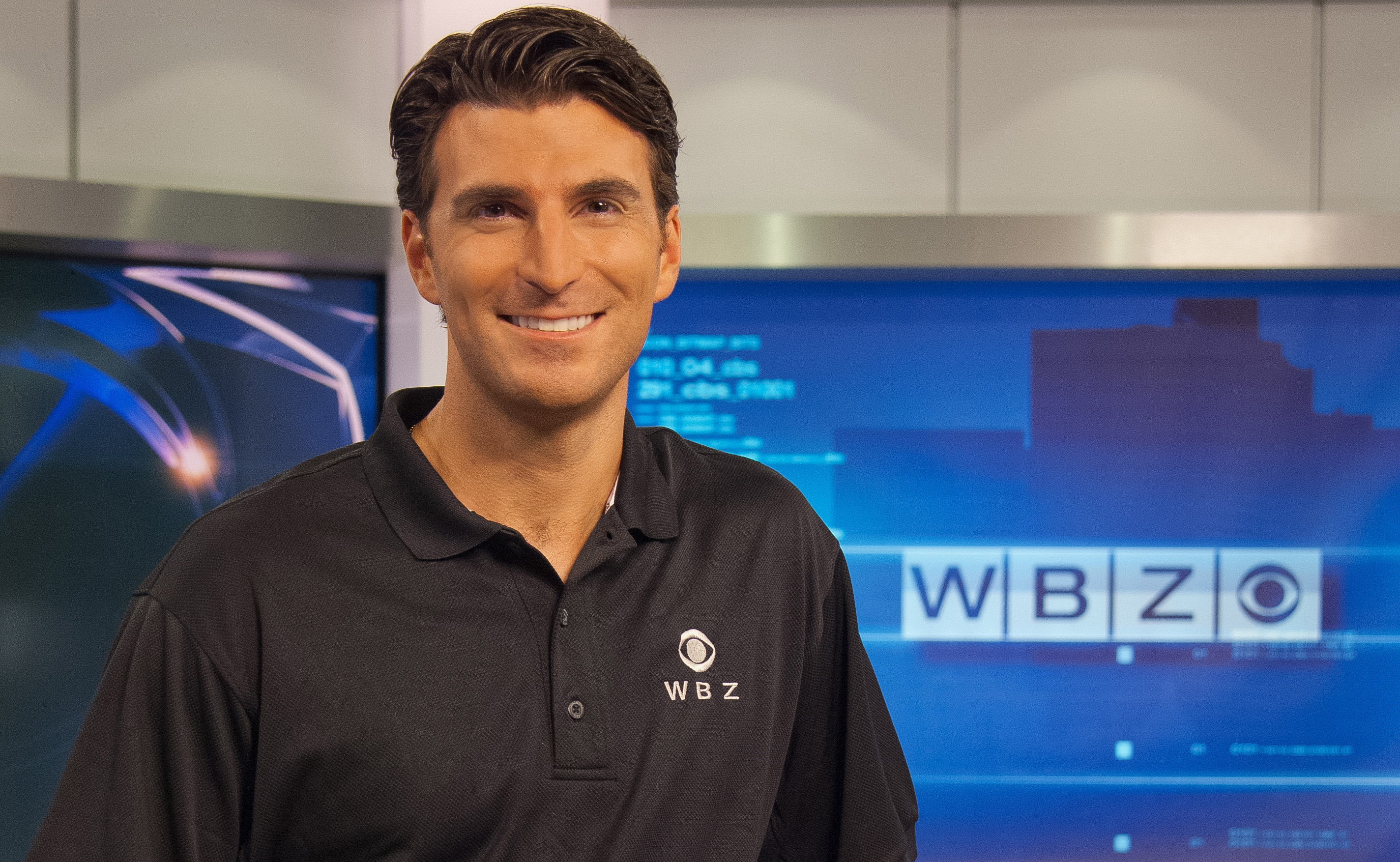 Between reporting on almost nonstop snow this winter for both his station, contributing reports to CBS network newscasts and keeping the public informed via social media, Eric Fisher has been busy. “With weather,” he says, “you can’t just stop providing information. Your job is to be there when you’re needed.” In this Q&A, he talks about the tech involved, what broadcasters can do to improve forecasting and the relationship between weather and ratings.

As chief meteorologist for WBZ, the CBS-owned station in Boston, Eric Fisher is in the thick of covering the harsh winter that’s punching the East Coast. Since Jan. 1, the country’s seventh largest market has been hit with four snowstorms strong enough to warrant WBZ preempting regular programming with special weather coverage. Fisher also contributes to CBS Evening News, appearing on-air five nights last week alone. Fisher oversees the station’s tech-heavy weather center — there are 10 monitors devoted to modeling and the like — and pushing out weather news online, on social media, on radio and on air. He spoke with TVNewsCheck’s Diana Marszalek about what it takes to do the job, the civic duty that comes with it and how keeping people safe jibes with getting ratings.

For weeks, the weather has dominated East Coast news. What’s your game plan for covering these events?

As soon as the [National] Weather Service issues a warning, we do a crawl, Twitter Facebook. If it’s something of life-threatening quality, we will cut into programming as soon as it comes in. If it’s a big weather day, we know it’s coming. We have different people in the office, so we may have one person on air, one on graphics.

What technology do you use?

One of the great things is that with the computer system we can crawl, Tweet out and Facebook and go on the air. We have a WSI system. WSI is first and foremost a data company, which they harvest and send out, so you are getting in real time data from the Weather Service straight into your system and graphics system, and you can integrate it with social media.

You appear regularly on CBS Evening News. What is your role with the network?

They reached out when the first storm was going to affect Boston and it’s just been a good relationship since.  We have the capability as an O&O to (share content easily. When the weather is active, or there’s a newsworthy story, I will consult with them and send them notice in advance. In most cases, if weather is a big enough story for us to be part of it, it is usually a lead story and there’s a correspondent involved in it too. I came to WBZ from The Weather Channel, so even as a local meteorologist in Boston I have some expertise in national weather.

How do you personally get the job done?

I sleep very little. I’ll wake up, visit the computer, go through emails. Maybe the network will ask about a topic or where they should put a crew. The station may ask what we’re going to do if there’s a storm.  Then I’ll look at all the models, send out social media. I’m usually into work by 1. We do the forecasts for WBZ radio. We have a weather blog that I write. I work on graphics. We check changes that come in on new model data throughout the day. Then we do our news, I do the Evening News, I do a forecast for [CBS’s] Up to the Minute, go home and watch the late models come in. I’ve also been out in the field and slept in the live truck. With weather, you can’t just stop providing information. Your job is to be there when you’re needed.

What is the responsibility of a TV meteorologist besides reporting rain or shine?

Our job is to make sure people are prepared so they know whether they need a jacket today or a generator today. I try to keep my presentation casual enough that when I take a serious tone, you know I’m serious.

And yet some of the weather-related stories that unfolded over the last few weeks — the traffic pileups that crippled Atlanta during an ice storm, the feud between NBC’s Al Roker and NYC Mayor Bill de Blasio — show that some people still don’t take weathercasters seriously.

This is something that we as a whole field are looking at – the sociality that goes into weathercasting.  How do we frame things into exactly what’s going on and how people could prepare. Granted, not everyone is going to listen.   I think it’s partly human nature that you don’t believe that hardship can come from the weather unless you see it yourself. You don’t believe it can happen in your neighborhood.

What can broadcasters do to change that?

There are panels we have with the National Weather Service. Getting ready for tropical storm season [we discuss] how do we use the word “watch?” How do we use the word “warning?” Do we call it a “surge” or “inland flooding?” Do we say “wind” or “surge” first? We are trying to hit the right buttons to raise the flag. One example is the new tornado statements being used in some markets in the Midwest. Now, if they know, warnings will say, for example, “this will cause catastrophic damage.” They elevate the language. The Weather Service is in charge of all local warnings. And when they issue them, it’s our job to keep the communication going and make sure that [people] hear it, too.

Is performing that duty compatible with winning ratings?

Yet broadcasters often build brands around their weather coverage. Do viewers really care that much?

Nothing universally affects everybody like weather. And you are hard pressed to find anything more visual than weather, and if you are in a visual business why wouldn’t you cover weather? I think social media part of it too. Anyone who is on Twitter and Facebook knows that a lot of the stories that get shared around are weather related.

How do you use social media?

I have a Twitter account that has about 18,000 followers, which for a weather geek is pretty good. I am pretty much always on Twitter.  I don’t focus just on Boston. I am always watching what’s going on across the country. What’s going on with the California drought — everything you’re eating is coming out of California. I’m just captivated by the connectedness of it. I’ll watch a storm here, and see 100 mile per hour winds in the U.K. a couple of days later. We all feel the brunt of it.

What’s the biggest challenge of the job?

Providing a feel to the newscast and providing information that is interesting enough for people to watch. It’s no big secret that there are other ways to get weather, so why are people going to watch you? You have to find things that are outside the norm in a forecast, interesting tidbits and lots of visuals. You have to be someone they think of as a buddy, that they may want to have a beer with later.

Just to let you know presently in Townsend Harbor, Townsend MA we have 6.5″ of snow and continuing to fall