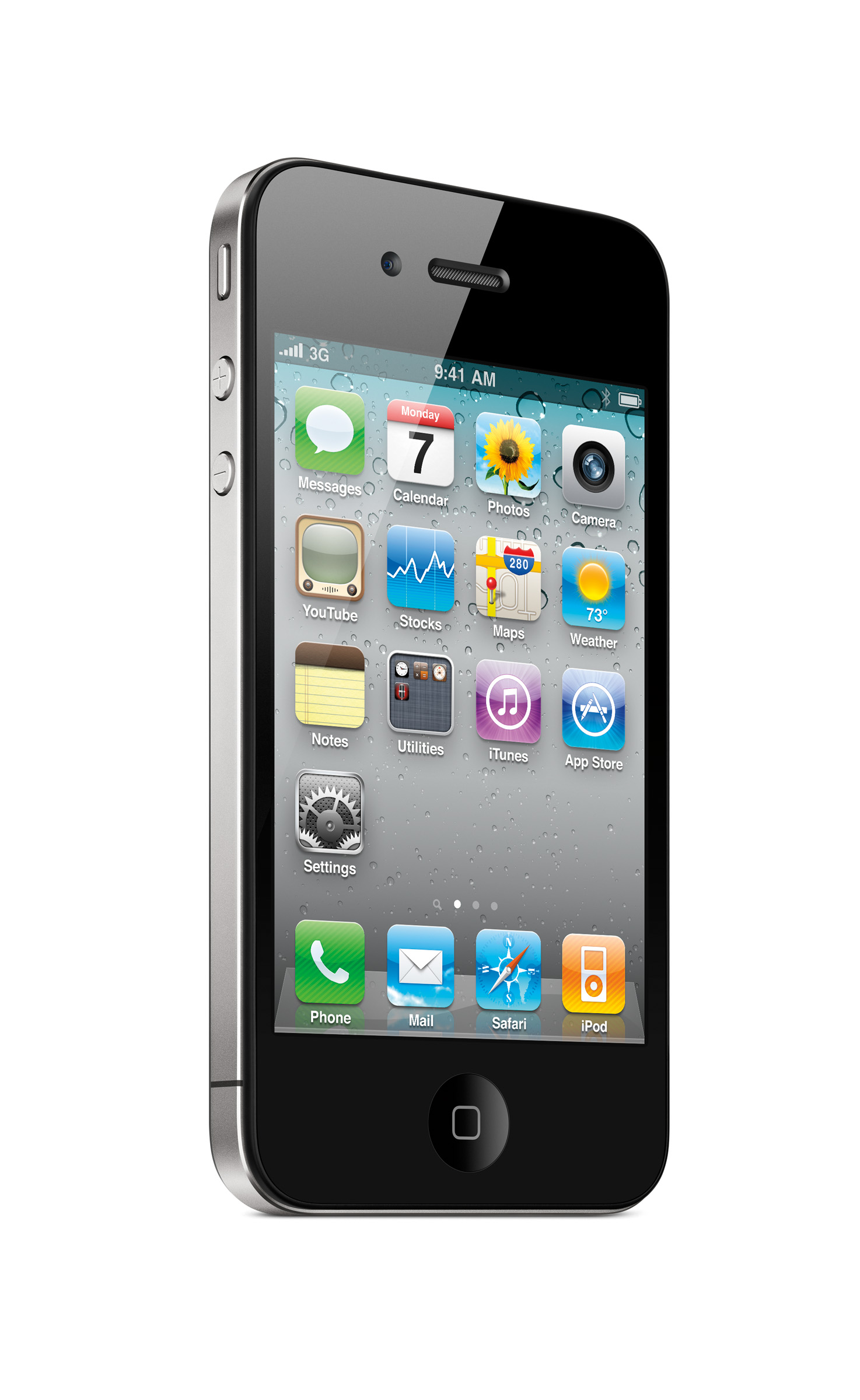 Many news organizations are finding that their journalists — both print and broadcast — are much more productive when equipped with the very versatile phone powered by an ever-growing number of apps. “Now everybody’s a newsgatherer,” says KPNX Phoenix News Director Mark Casey. “Our photojournalists use traditional pro video cameras, the point-and-shoot or the iPhone — and sometimes all three.”

It’s a startling statistic. An Apple iPhone costs about 1% of the price of the first “mini-cams” that revolutionized TV news in the late 1970s. And that’s without adjusting for inflation. Yet the iPhone delivers much better video and can even edit and transmit raw footage — or a finished story — back to a station.

Now a new wave of specialized video accessories and apps for the iPhone and iPad are giving multitasking journalists new freedom and flexibility. Stations are integrating these smartphones and tablets into their daily workflow at such a rate that even vendors of traditional broadcast equipment and software have begun to adapt high-end products to interact with them.

Gannett is among those that see the iPhone as an valuable day-to-day tool for journalists. Already a leader in “mojo” (mobile journalism), it purchased over 1,000 iPhone 4S smartphones for “frontline reporters and photographers,” primarily at its newspapers, but also at key TV stations, some of which collaborate with each other.

“Reporters and photographers need to collect and record things, do some rudimentary editing and transmit that content. This one device can accomplish some or all of those critical steps,” says Gannett’s Director of Digital Content MacKenzie Warren.

Gannett chose the iPhone primarily for its versatility, he says. “Apple’s App Store is so robust there’s a specific tool for every job.”

In addition to Apple’s built-in camera and Camera app, Gannett journalists are equipped with two video editing apps, Apple’s iMovie ($4.99) and the more feature-laden Splice, ($3.99.)  For transmitting raw or edited footage, Gannett chose the Brightcove Mobile Upload app because Brightcove is already Gannett’s platform of choice for its websites. “Video goes straight into the playlist to be approved or edited by an editor or straight to consumer,” says Warren.

In Phoenix, where KPNX and The Arizona Republic share a newsroom and jointly operate AZCentral.com, Gannett recently issued iPhones to more than 100 shooters, reporters editors and producers — in addition to the Canon Powershot G11 still cameras many already carried.

“Now everybody’s a newsgatherer,” says KPNX News Director Mark Casey. “Our photojournalists use traditional pro video cameras, the point-and-shoot or the iPhone — and sometimes all three.”

An ultra-durable GoPro Camera mounted on a car or a bicycle “might be perfect for point-of-view action shots,” says Dennis, “but shooting a sporting event or crime scene from a distance requires the better lenses and picture quality of a pro camera on a tripod.”

Increasingly, photojournalists are enhancing the iPhone’s picture and sound quality with a versatile array of attachments and accessories. A popular tool is the mCAM ($169), a solid aluminum camera mount that adds handles and heft to the iPhone — along with a changeable wide-angle/macro lens and a tiny directional microphone.

“It’s a great hub for attaching a boom mike, lighting or a tripod, but it’s also pretty heavy,” says Warren, “And we’ve found the lenses themselves are fragile.”

But those are just a fraction of the creative tools now available for iPhone videography. Other popular add-ons include:

While the iPhone debuted in 2007, it wasn’t until 2010, when Apple added a 720p high-def video camera, that the device was considered a serious production tool (the current iPhone 4S shoots in 1080p).

Besides replacing paper, iPads can function as full-function teleprompters both in the studio and the field. Two of the most popular systems are iCue from PrompterPeople and the ProPrompter by Bodelin.

But at KUSA, the iPads are not mere background players. Often, during breaking news they get a close-up. “Sometimes the quickest way to display an image from the field is for the anchor to hold the iPad up to the studio camera,” says Dennis.

Although the iPad’s 9.5-inch, diagonal screen and faster processor would seem to make it a better choice than the 3.5-inch iPhone for editing in the field, Gannett’s iPads “see more use in the office than in the field,” reports MacKenzie. That’s a workflow philosophy that prioritizes news gathering on location and editing back at the station. But that strategy may soon change now that the iPad has caught the attention of traditional vendors of broadcast technology.

Orad has just updated its OradControl app, which allows the iPad to organize and manage playout from its high-end Maestro system. Similarly, Vizrt has refreshed its VizReporter app, which can remotely upload and manipulate video and metadata to its signature Viz Media Engine, while the VizAnchor iPad app lets on-air talent control a wide range of visual effects.

Likewise, Avid is beefing up the iPad capabilities of such flagship products as Media Composer, NewsCutter and Avid Motion Graphics. “When we released Interplay Central on BlackBerry at last year’s NAB, one of the most frequently asked questions was, ‘When will this be on the iPad or iPhone?’ ” says Alan Hoff, Avid’s media enterprise segment marketing director. “Customers demand compatibility with these devices to enhance their workflows.”

Projects started on Avid Studio for iPad can be imported to Avid Studio for PC where the added computer power offers faster performance and more lavish effects. While Avid won’t reveal specifics, both Hoff and Panizza promise that the 2012 NAB Show will see “Avid offering more news production products that have functionality with iPad and iPhone.”

The real benefit delivered by smartphones is the facility for a reporter to shoot, edit and upload finished audio, video and stills packages from location. This means that stories are acquired at a fraction of the cost of deploying a crew – and multiple packages can be filed in less time than it takes to finish one traditionally. VeriCorder currently leads the way with their 1st Video iPhone app.