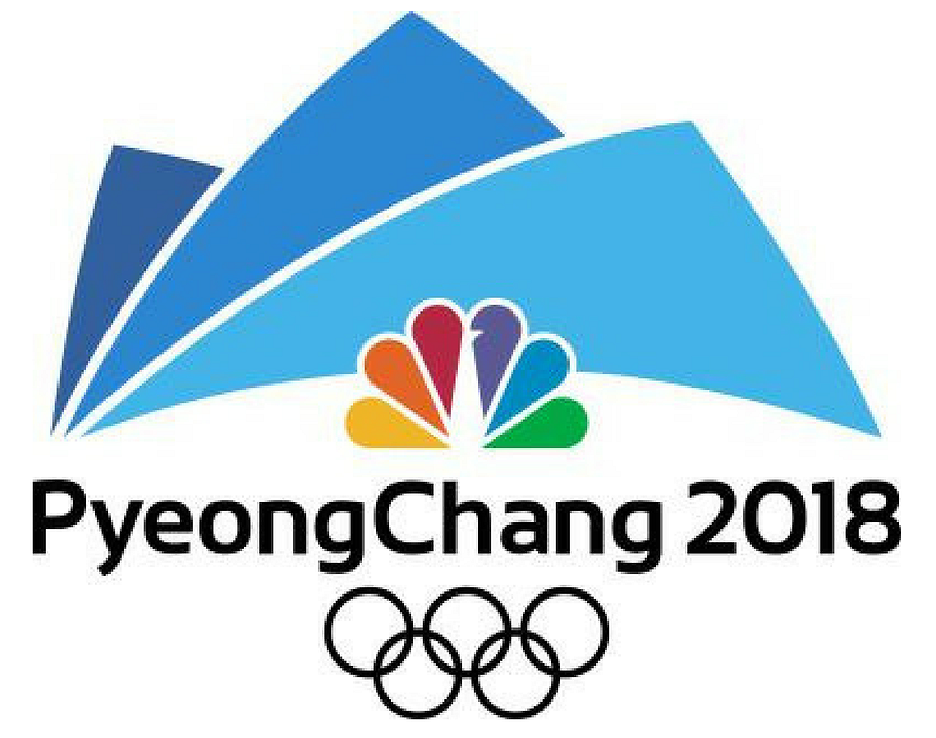 NBC’s first night, before Friday’s opening ceremony, had the feel of spring training. You could see it in the team ice skating, where men took tumbles one after the other. NBC’s Tara Lipinski and Johnny Weir, to their credit, didn’t make excuses for anyone

SPRING TRAINING: NBC’s first night, before Friday’s opening ceremony, had the feel of spring training. You could see it in the team ice skating, where men took tumbles one after the other. NBC’s Tara Lipinski and Johnny Weir, to their credit, didn’t make excuses for anyone. “That was the worst short program I’ve ever seen from Nathan Chen,” Weir said of the American skater, calling his opening routine “a disaster.” Said Lipinski: “When you step on the Olympic ice, it changes the game.”

TIRICO TIME: No spring training for Mike Tirico, whose debut as NBC’s prime-time host was smooth and uneventful. He paid tribute to his predecessor, Bob Costas, at the end of Thursday’s broadcast. We especially liked the short but illuminating discussion with Joshua Cooper Ramo on Korean politics. North Korea’s participation is “a historical moment,” Ramo said. “We just don’t know its importance yet.”

FIREPLACE: Not sure Tirico is well-served by the cavernous set NBC built for him, though. It feels cold and makes him look small. Where’s that fake fireplace when you need it?

MISSING SKATER: NBC absorbed years of criticism for prime-time shows filled with tape-delayed competition, but it learned in Thursday’s telecast that live has its pitfalls, too. The network skipped Israeli skater Aleksei Bychenko’s performance to show a sappy feature on a visit to Chen’s elementary school. It was a risk, and producers were burned when they missed the best skate of the first hour of competition. Chen’s lackluster performance only made it worse. The roasting NBC received online even included suggestions that the decision was anti-Semitic.

TOTALLY RAD: “Oh, that is so rad!” skiing analyst Jonny Moseley exclaimed during some moguls preliminaries. One other run was “epic.” A third skier “hangs this thing out to dry.” Yet another was “having a rippin’ middle section.” Hope that got the cliches out of your system, Jonny.

UPCOMING: In a bit of cross-promotion, NBC’s “This is Us” star Sterling K. Brown will narrate a seven-minute film, “Always Start With the Dreams,” before coverage of Friday’s opening ceremony. NBC will show it tape-delayed in prime time, but for early risers, the ceremony will be streamed live online.