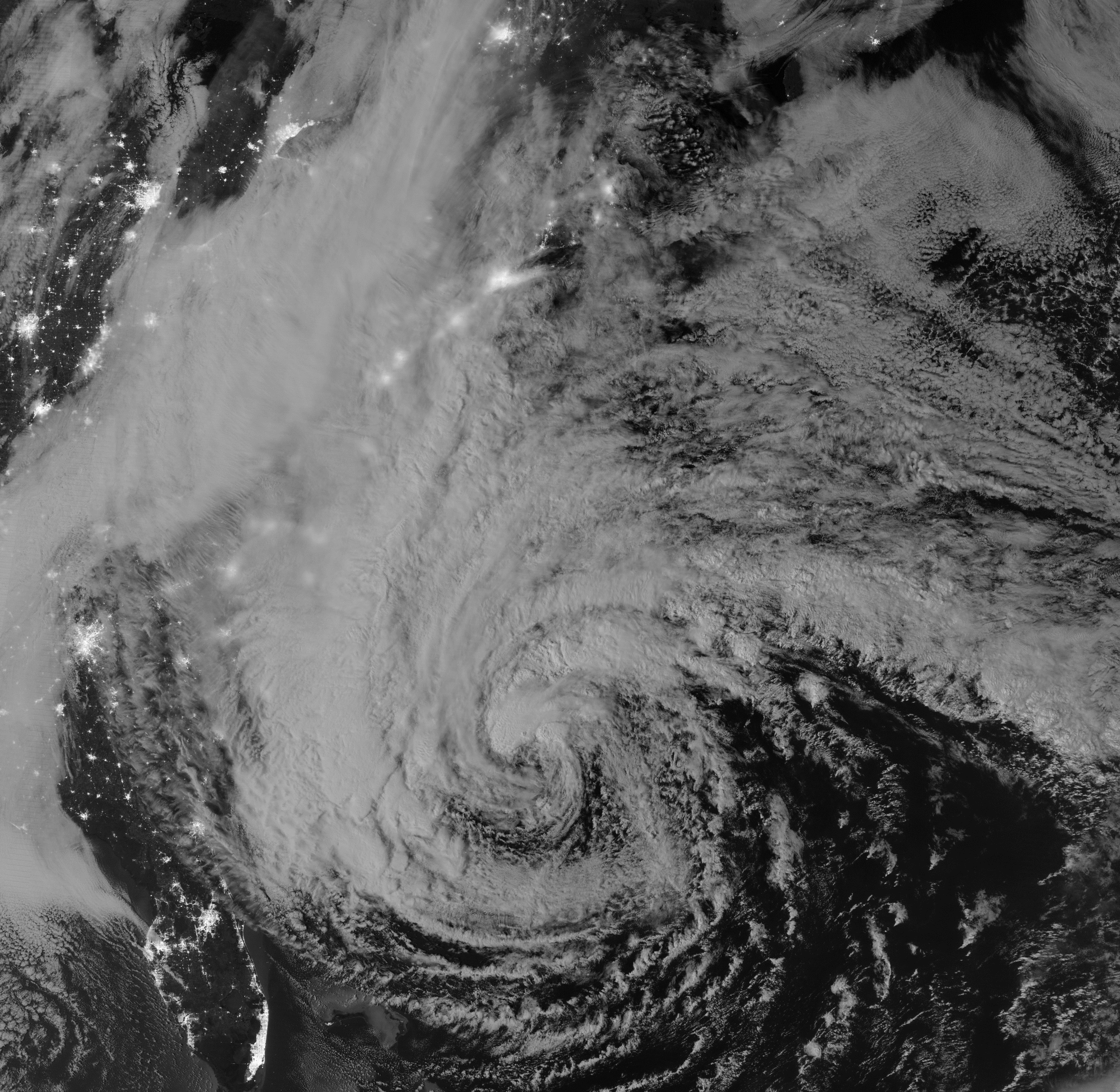 10.4 million unique visitors logged onto the websites of TV stations in states affected by Hurricane Sandy between Oct. 28 and Oct. 30. This was more than double their normal traffic.

The websites of broadcast television stations located in areas affected by Hurricane Sandy experienced up to three times more traffic during the height of the storm than on a typical weekday, according to the two leading providers of Web-based services for TV stations across the U.S.

Based on data provided to the National Association of Broadcasters by Worldnow and Internet Broadcasting, 10.4 million unique visitors logged onto the websites of TV stations in states affected by Hurricane Sandy between Oct. 28 and Oct. 30. This was more than double their normal traffic and for one group of stations, more than four times their normal weekday traffic. These TV station website visitors viewed 76 million pages of content, or 2.5 to 3.5 times more pages than on a normal workday. Data does not include mobile traffic.

“We know from past history that viewers regard local TV stations as an indispensable resource for breaking news and emergency weather information,” said NAB President Gordon Smith. “This data surrounding Hurricane Sandy suggests that local TV station websites have become an equally important source of information. It’s a broadcast-broadband world, with millions of people either tuning in to local television stations or accessing similar ‘need-to-know’ information on TV stations’ websites in lifeline situations.”

Worldnow’s statistics were compiled from the Worldnow-supported websites of local broadcast stations in the 15 state area affected by Hurricane Sandy. Internet Broadcasting’s statistics are based on IB-supported television station websites in 10 states affected by the storm.