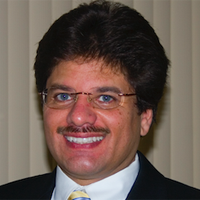 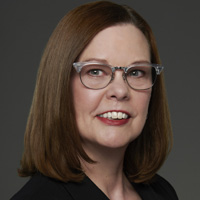 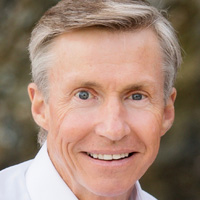 “After working remotely since March, TV technologists are getting a clearer idea of what parts of remote workflow are more likely to remain permanent and how that will affect collaboration, productivity and future facilities planning,” said TVNewsCheck Editor Michael Depp. “Joe, Fred, Tish, Brad and Fabian will share their own accounts of which workflows are better flourishing remotely and where that points in terms of the industry’s post-COVID trajectory.”

Other TV2025 panels will include Leadership in a Time of Accelerated Change; Optimizing Audiences: Turn a Short-Term Bump Into a Long-Term Trend; Is NextGen TV Ready for Primetime?; IP & the Cloud: A Roadmap for Future Revenue Opportunities; Bolstering the Local and Regional Content Pipeline; and Optimizing Spot TV in a Challenging Economy. Radha Subramanyam, chief research and analytics officer, CBS Corp., and president, CBS Vision, will be the keynote interview. 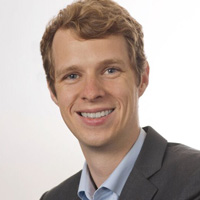 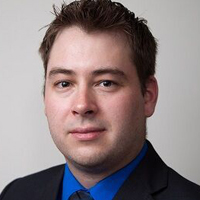 TV Stations looking for remote workflow solutions should look into vCreative – vPro for TV. It’s specifically designed to bridge the gaps in media workflow. vPro for TV is a centralized, cloud-based platform that connects every point of contact in the production-to-air process. We’ve been doing the same for Radio for over 10 years. It was an easy transition for our radio clients to work from home when the pandemic hit because you can already access vCreative from anywhere.