Back to TVNewsCheck Home Print this page
DMA 24 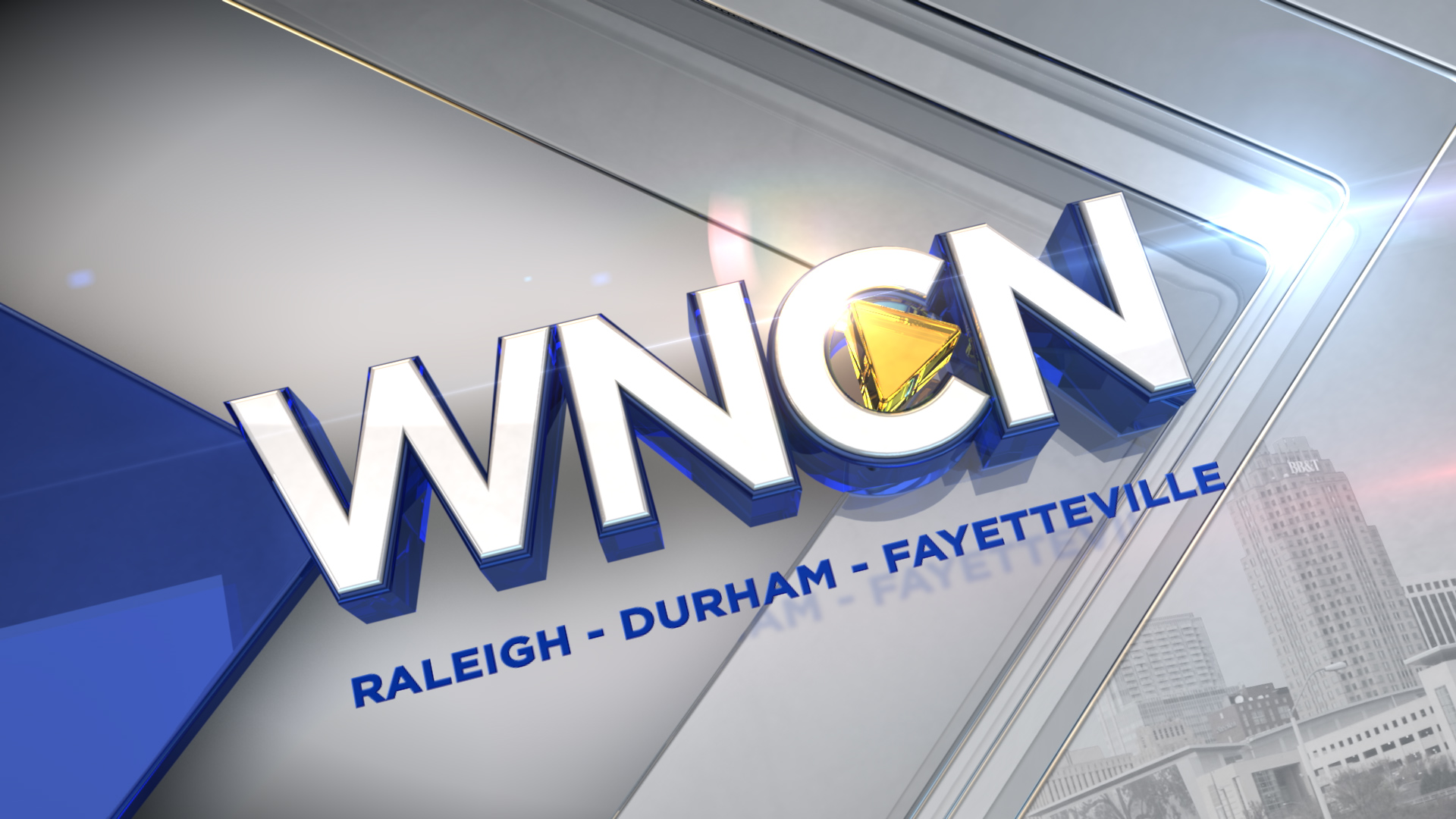 The Media General NBC affiliate is switching from “NBC 17” TO “WNCN Raleigh – Durham – Fayetteville.” GM Doug Hamilton: "By choosing to identify ourselves with our call letters [rather than network], we simply believe we are making a local statement to our communities that our priority is to serve them first and foremost.”

The station said its motivation to rebrand stems from a “strong desire to more aggressively serve its local communities and it is a statement about a vision of the future.”

According to Director of Maketing Robby Thomas, “The channel number in our brand name (17) was obsolete. Our content is available on so many various channel numbers throughout our viewing area depending on your community and service provider. It was also completely irrelevant online and on our mobile apps. When our customers see our brand, we want them to see more than a peacock. We want them to see smarter local news. We’re an award-winning, forward-thinking news operation dedicated to serving this community with quality content across multiple platforms.”

WNCN remains a loyal NBC affiliate. “Our ties to NBC remain strong, dating back to NBC’s previous ownership of this station, said VP-GM Doug Hamilton. “We recently renewed our affiliate agreement with NBC because they continue to deliver programming our viewers value, like the upcoming 2014 Winter Olympics. By choosing to identify ourselves with our call letters, we simply believe we are making a local statement to our communities that our priority is to serve them first and foremost.”

The ra-branding though good for this business to generates more consumers, still the competition of broadcast industry is really huge. What could be more great is to service locals not only in selective geographic region. It is best to have them service areas expanded in line with the brands new name or otherwise, change the brand taglines to something more broad and comprehensive to the people and its serviceable areas. Like the idealistic tagline shared at https://blog.hubspot.com/marketing/brand-slogans-and-taglines they have the best tips why taglines is important for ever business. And just in case you care about other business name tips and suggestions including slogans you can visit freebusinessnamesuggestions.com, this I consider one of reliable resources of branding, I used this for my business naming needs.