Leading executives behind the ATSC 3.0 TV transmission standard will examine the costs of its implementation and the timetable for its revenue-driving potential at TVNewsCheck’s fourth annual TV2020: Monetizing the Future in New York. 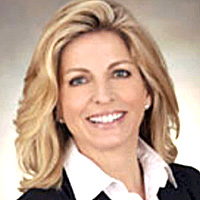 Anne Schelle, managing director, the Pearl Group; John Hane, president of Spectrum Co.; and Joe Chinnico, CEO of the Public Media Group will join moderator Kathy Haley, co-founder and publisher of TVNewsCheck, in a panel discussion grappling with the financial implications of ATSC 3.0 at 10:45 a.m. on Oct. 16 at the Javits Center.

“With so many broadcasters now behind the standard, we want to push the conversation on ATSC 3.0 further into a financial terrain,” said Haley. “Anne, John and Joe will explore how station groups are likely to estimate the costs of implementing the standard and forecast approximately when stations may begin to profit from it.” 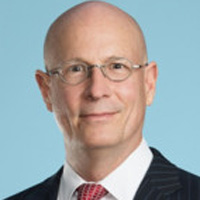 TV2020: Monetizing the Future is presented at NAB Show New York. This year’s conference will examine a range of issues facing the broadcasting industry, including the future of spot TV sales, sports rights and the future of broadcasting, diversifying broadcast revenue streams and broadcast leaders on the industry’s future.

A scene-setting opener from Radha Subramanyam, CBS’s chief research officer, will chart pivotal trends in TV audience behavior, and Zenith President of Investment Neil Vendetti will be the keynote interview. 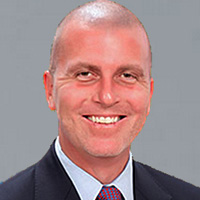 Produced by the National Association of Broadcasters and co-located with the Audio Engineering Society’s East Coast convention, NAB Show New York will be held October 16-17 at the Javits Convention Center. With more than 14,000 attendees and 300-plus exhibitors, NAB Show New York showcases the best in next-generation technology for media, entertainment and telecom professionals with conferences and workshops focused on television, film, satellite, online video, live events, podcasting, advertising, corporate A/V, production and post.