The heads of Graham Media, Emily Barr, and Hearst Television, Jordan Wertlieb, yesterday agreed that local journalism, particularly that practiced by TV stations, was critical to the nation’s well-being. The two made their remarks as they were honored as Giants of Broadcasting and the Electronic Arts by the Library of American Broadcasting Foundation.
By TVN Staff | November 10, 2021 | 5:31 a.m. ET.

The heads of Graham Media and Hearst Television yesterday agreed that local journalism, particularly that practiced by TV stations, was critical to the nation’s well-being, although they chose different metaphors to make the point.

Forty-one years into her career, Graham CEO Emily Barr said she is “more convinced than ever that local journalism in all its forms — broadcast, digital, print and social — is the linchpin to our fragile, but resilient democracy.”

Said Hearst President Jordan Wertlieb: “I truly believe broadcasters have been, and continue to be, the immune system of democracy.”

The two made their remarks as they were honored as Giants of Broadcasting and the Electronic Arts by the Library of American Broadcasting Foundation. 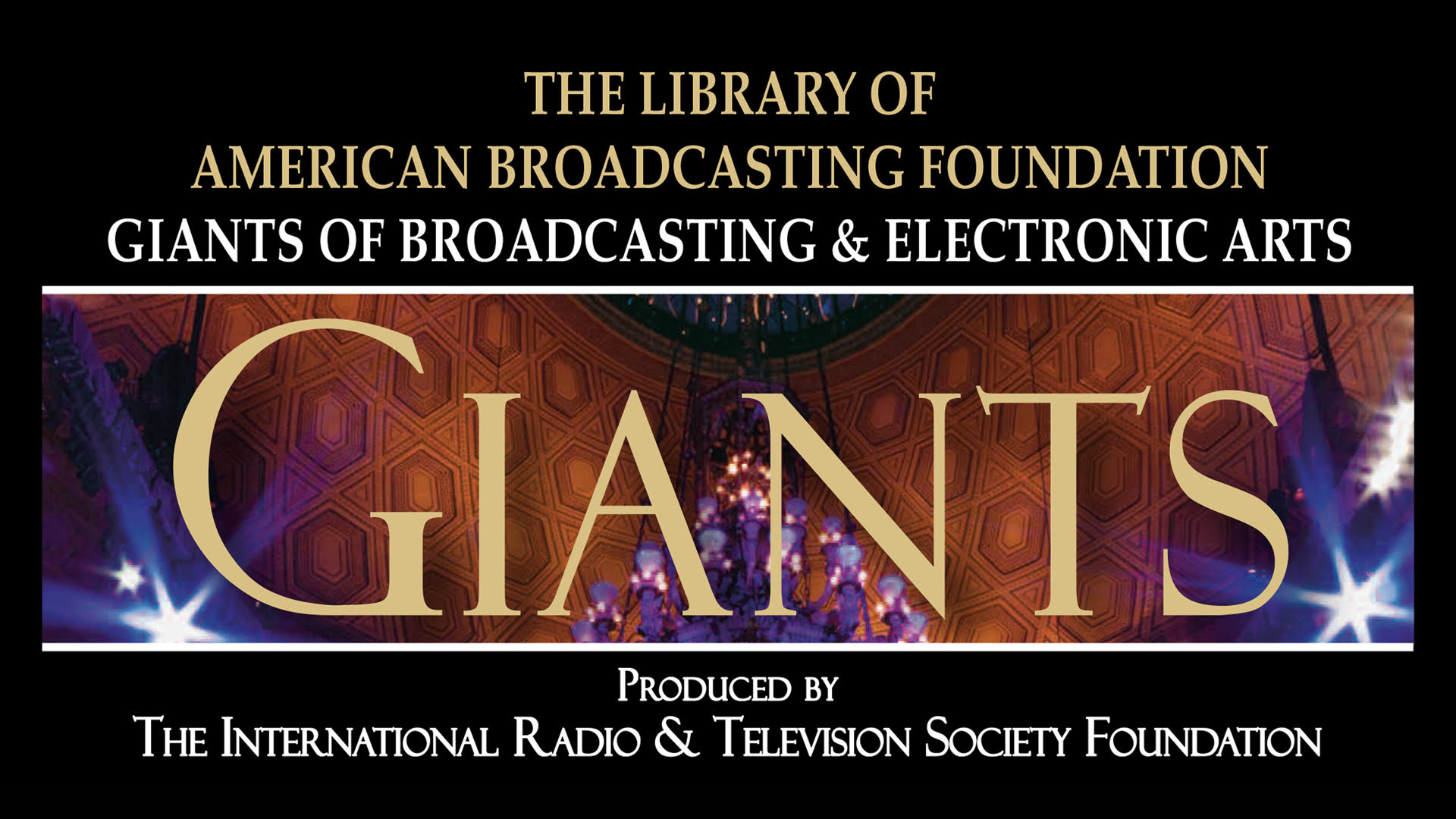 The annual awards presentation, usually staged as a New York luncheon, was virtualized this year because of the lingering effects of the pandemic. Honorees, recipients and guests could mix in the virtual Zoom-like “hall,” but the program was pre-recorded.

The event is the foundation’s principal fundraiser.

Barr offered a dark view of the challenges faced by broadcasters and other journalists in telling stories with “honesty and compassion.”

“On its face, this mission does not seem so complicated until you put into perspective the battles we are all fighting just to be seen and heard and, most importantly, believed.

“The past few years have felt like a dystopian novel with no ending,” she said. “Our inability to access a common agreed upon set of facts has destabilized and disoriented Americans and allowed conspiracy theories to take center stage precisely when we need facts more than ever.”

Wertlieb said Heart’s journalists are on “the front line every day, working side by side with the first responders.”

“And despite a climate where news crews are frequently met with great vitriol from those who wish to live in information echo chamber, news crews continue to do the hard and important work of holding our leaders accountable, shedding light on injustice and providing local platforms for new ideas, discourage and avenues for change.

Like Wertlieb, Barr deflected her honors of the day toward local journalists.

“To those whose mission is to uproot corruption, expose injustice through storytelling and provide perspective and analysis that can help all our citizens live fulfilling, meaningful lives, I salute and thank you,” she said. “You are my heroes.”

Barr also called on broadcasters to step up efforts to create work forces that reflect the communities they serve.

“The growing diversity and myriad voices making up our communities have enriched our nation in ways we have yet to fully appreciate,” she said. “[And] one of our important roles is to promote understanding and awareness from which we can all benefit.

“Even more important, our co-workers at every level must reflect the rich diversity of our communities and it is incumbent on us in charge to actively take on this responsibility right now.

“We must stop making excuses and get it done.”